The research and production agricultural enterprise “El Gaucho” is located in Ternopil Region in the town of Tovste, Zalischyky District. Every year agriculture evolves in the field of crop production and focuses on the intensity technology with the adherence to maximize crop production.

The history of development

Entering the Ukrainian livestock market, developing the industry. Participating in corn-growing projects for seeds of the German company KWS.  Active participation in charity during Covid-2019

Implementing innovative technologies in the crops’ cultivation. Constructing a farm for 1000 meat sheep breeds. Joining the Ukrainian Association of Shepherds

Beginning of the seed production and increasing yield

Increasing the production capacity due to new lands, grain dryers, and additional equipment

The year of the foundation of “El Gaucho”

Leave your phone number, we will definitely call you. 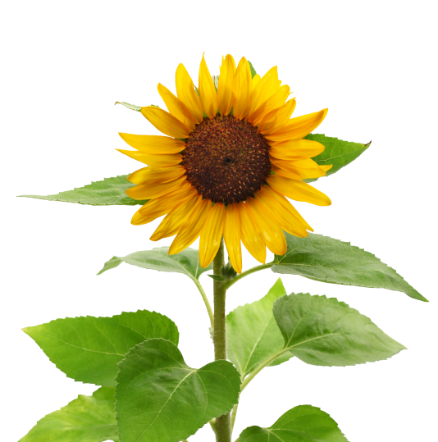 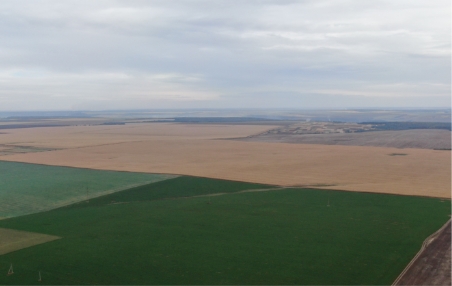 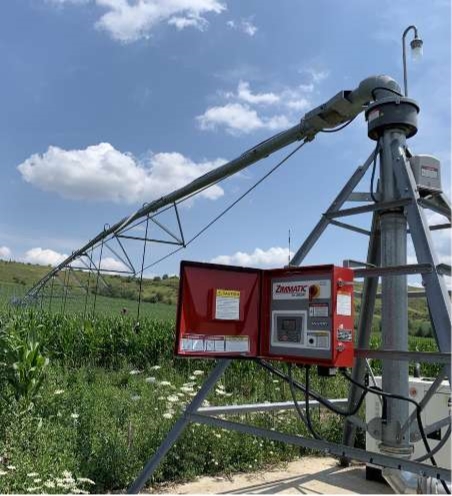 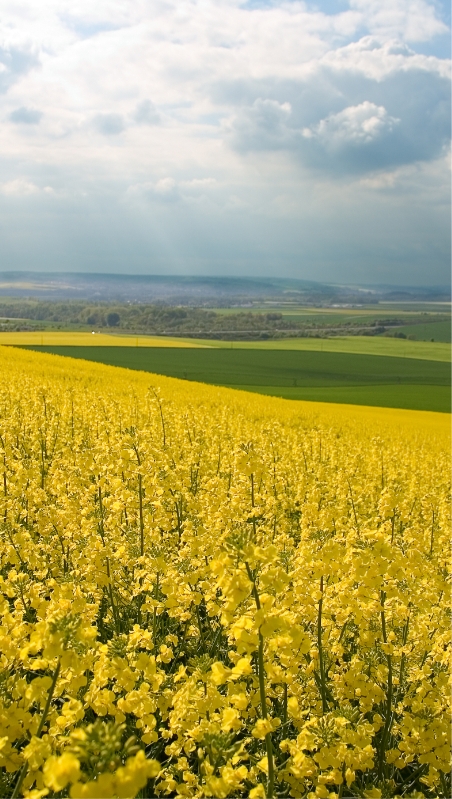 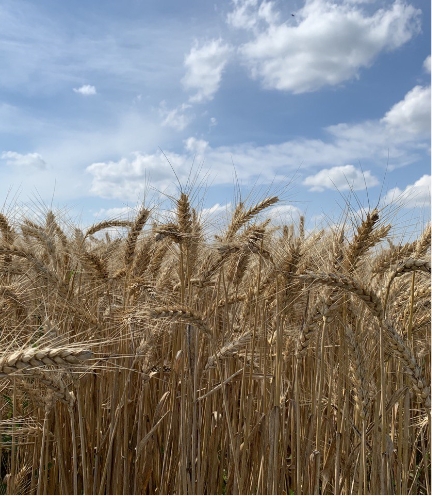 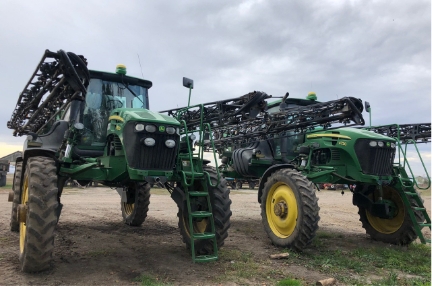 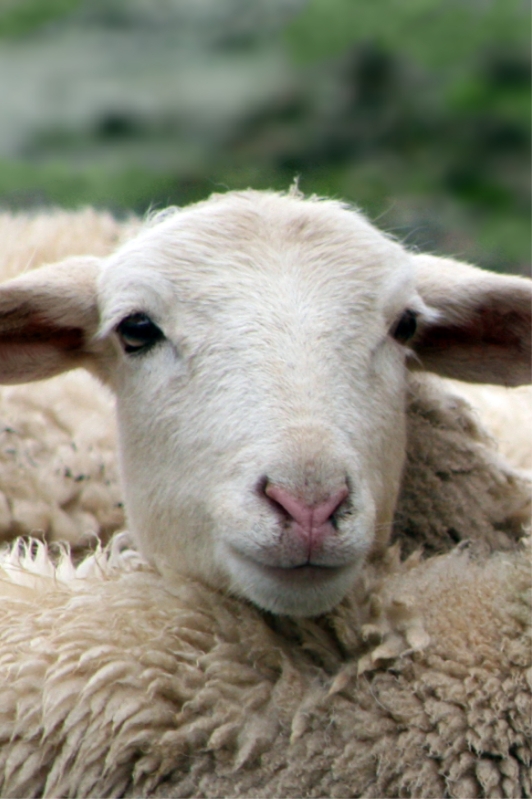 Write to us
Thank you!